Centre for Safety Engineering has established a Glass Fire Testing Facility @ IITGN jointly with Underwriters Laboratories for understanding the fire and smoke spread in glass façade building (Ground + 2 floors). The test also enabled us to study the performance of different types of glasses and panels used in the modern glass buildings including the firestop materials.

The facility is one of its kind and largest test facility in India. The tests were witnessed by several hundred dignitaries including the hundreds of fire professionals in the country and from Underwriters Laboratories, Chicago. The facility will be used to conduct big fire tests in the buildings. The knowledge from the testing will be used to provide performance-based building codes for glass buildings in the country.

To replicate a real-world scenario, the test building with a glass façade has been equipped with furniture common in contemporary commercial buildings. The fire load implemented as per National Building Code specifications. The entire experiment, are captured using sophisticated cameras and drones which simulate, measure, record and provide invaluable data on the spread of fire within the building.

The need for the Fire Test Facility: click here. 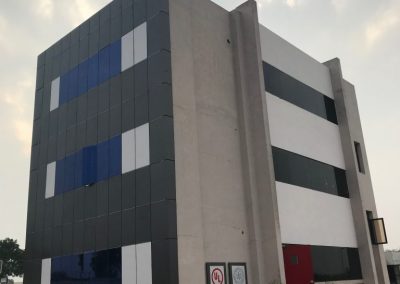 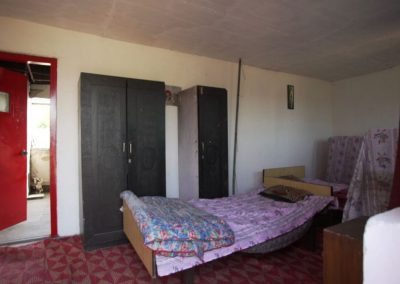 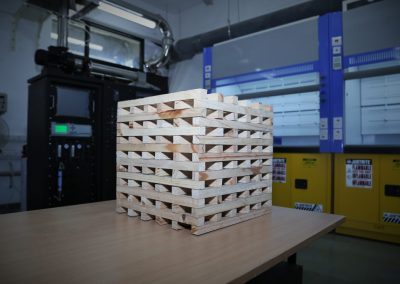 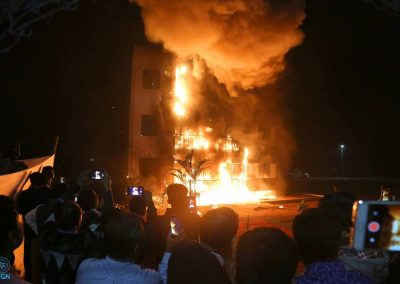 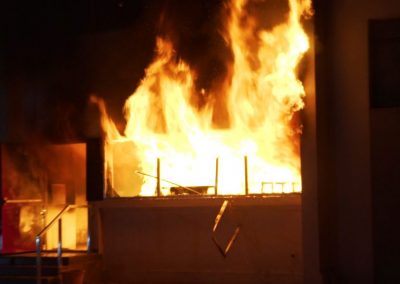 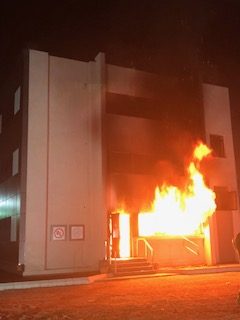 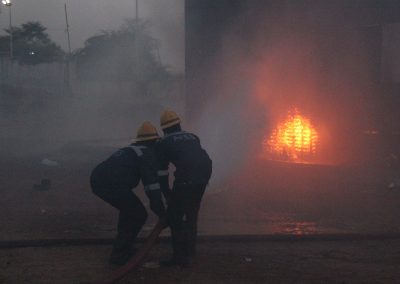 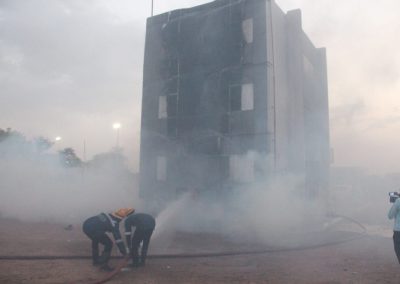